The Doogee X70 is a budget smartphone that you’ll want!

Doogee has always been a solid smartphone brand that produces reliable and affordable devices since way back in 2013.

But recently, their smartphone designs haven’t kept up with the times, still opting for angular corners and faux leather textures (Doogee BL9000),

rather than embracing the big displays and small bezels of 2018.

To my delight, the Doogee X70 is a game-changer and comes with smooth pebble corners and a notch display! 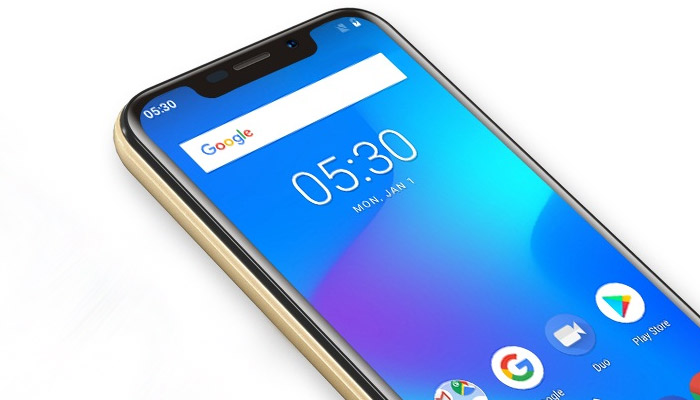 There’s nothing to shout home about when describing the Doogee X70’s design.

It’s about as inoffensive as a phone can be leaving all the focus on the impressive display.

While the display covers a significant amount of the phone, there’s no hiding those enormous bezels.

Thankfully, there’s not an extra hidden border once you turn on the display.

Crisp enough for most but it won’t be impressing your friends.

I’d like to see more smartphone makers take risks with their budget offerings, like the Glass Sandwich build on the UHANS MX, but we can’t have it all.

The X70 will be a crowd pleaser and offers all your basic smartphones need in a nicely designed package. 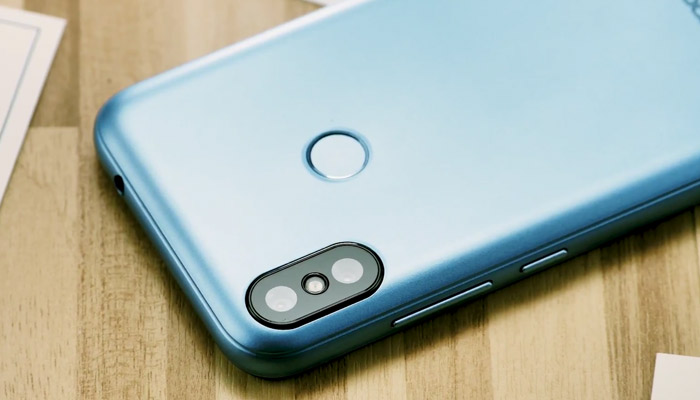 The Doogee X70 is another low-budget smartphone that’s opted to lose the 4G and pass the saving onto you.

When you’re paying roughly R1700 for a smartphone, the chances are that you won’t have a large data package and will spend most of your time on WiFi.

The brains behind the X70 is a budget MediaTek chip that performs well for light users (Browsing, social, email).

The 2GB of RAM will help speed up switching between apps, but don’t be under any illusion that the X70 is fast.

While we’re getting the latest Android OS (8.1), we’re not getting the optimised ‘Go Edition’,

that we saw on the Blackview A30 which is disappointing but not a deal-breaker.

The addition of fingerprint reader, as well as Face-ID unlock, is a nice feature to have at this price-point.

Overall, the Doogee X70 gives a budget performance from a budget phone with a very budget price-tag. 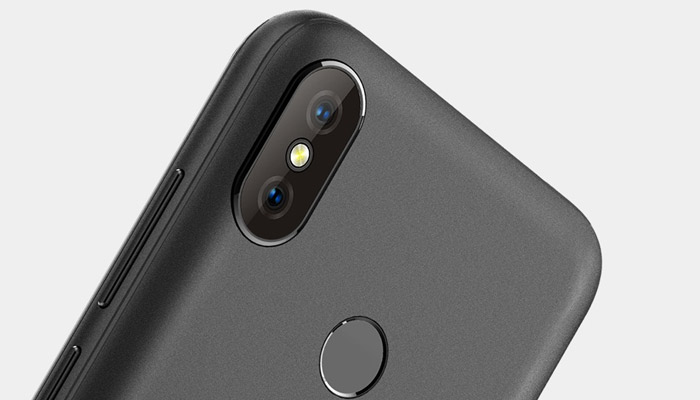 The dual camera setup on the X70 is a surprise. It’s too early to tell on quality, but having an 8MP + 5MP setup and a phone this price is rare.

We’ll be updating this with our full camera sample albums once we’ve taken it out into the field.

I mentioned the Blackview A30 in this review a lot as it’s a very similar phone in many aspects.

One area where the Doogee X70 wins hands-down is in battery life.

The 4000mAh battery is impressive, and while there is no fast-charge to be seen. At least you’ll be getting well over a days usage out of the X70. 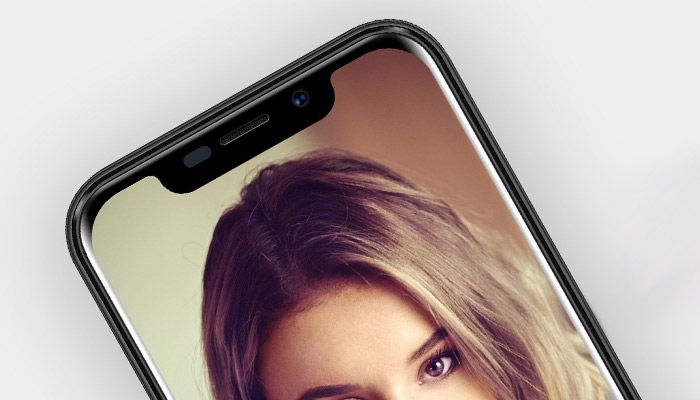 Our early verdict of the X70 is very high. Its great to see Doogee finally releasing a phone design that looks like it’s from this year.

While the A30 might trump the X70 in performance and design,

the 4000mAh battery and expandable to 128GB microSD card slot are both big selling points.

If you spend most of your time on social media, email and browsing while connected to WiFi,

then a phone like the Doogee X70 makes a lot of sense!