While Blackview has become well known for their series of Rugged Smartphones, that’s not always been the case.

Having consistently released 10+ smartphones every year since 2014, they aren’t newcomers to the game either with a wealth of experience behind them.

So what can we expect from the little iPhone X lookalike, the A30?

If you’re looking for a pocket-friendly super-budget smartphone where price is the main concern, then hell yeah, go grab yourself a Blackview A30 right now.

But, with all smartphones in this price-bracket, here be ye pros & cons.

While the A30 certainly looks the part, the lack of 4G and mediocre battery are something to consider.

That said, Blackview has impressed me with the A30, once again showing that the budget market can still innovate.

So let’s see just how well this super-budget smartphone can shine when it comes to Display, Design, Performance, Gaming & Battery Life. But first, here are the Pros & Cons. 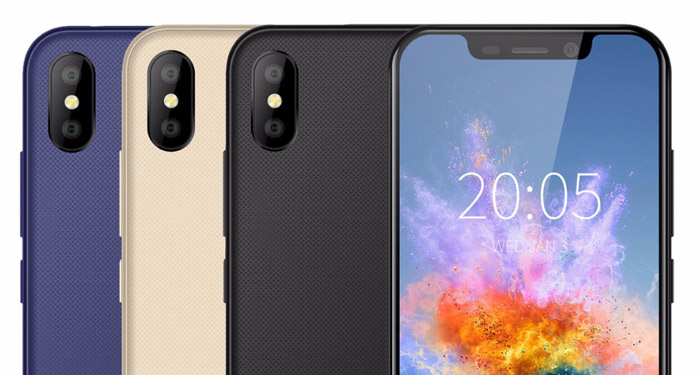 The Blackview A30 comes with a moderate 5.5-inch display crammed into a compact frame.

The phone looks and feels smaller than it should be, thanks to its 19:9 aspect ratio and slim bezels.

But, the icing on the cake is that the Blackview A30 weighs in at only 140g, making it one of the lightest smartphones of 2018 and a dream to hold. 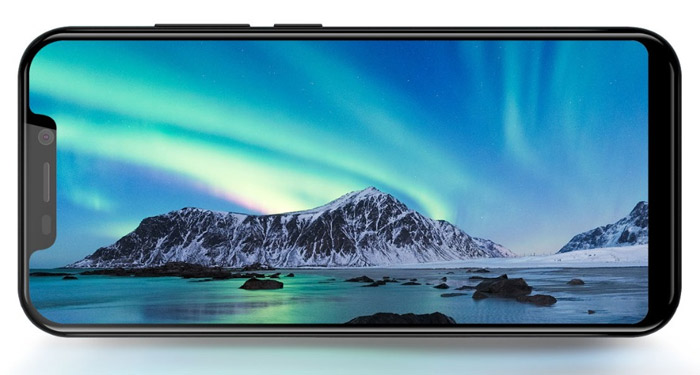 While some smartphones in the super budget, like the Umidigi F1 have adopted premium build materials,

the Blackview A30 sticks with a plastic battery cover.

The plus side to this is that the battery is removable and the textured plastic adds grip.

While the Blackview A30 drops the fingerprint reader, it does include face-unlock software.

It’s a choice I can see a lot of budget smartphone using as it saves on the hardware costs. 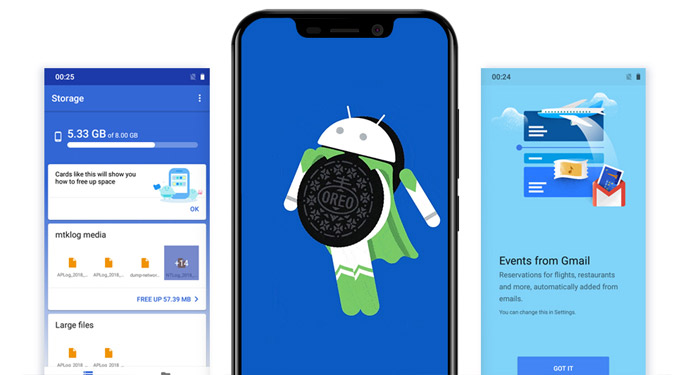 Or for that matter, any blazing fast mobile under the R2000 mark.

The A30 does use an older MediaTek MT6580A chip which runs on 4 cores and is combined with the equally budget Mali-400 MP2 GPU.

But all is not lost, the 2GB of RAM is quite generous and helps speed up switching between apps.

Plus, all the Google apps such as Chrome, Gmail & Calendar come pre-installed and are lightweight versions.

Lightweight meaning they are optimised to run just as fast on budget hardware.

You’ll also get 16GB’s of storage as standard, and you can expand this with a micro-SD card if needed.

Gaming with the A30 will be reduced to low-end mainly 2D titles. Newer 3D games just won’t run on the Mali-400 at reasonable frame-rates.

If you’re a light Android user though, (email, web browsing, call, light 2D gaming), then the A30 is up to the job!

The Blackview A30 sports a dual camera setup on the rear with an LED flash nested between the 8MP & 0.3MP lenses.

The secondary lens is more for aesthetics only as the 0.3mp lens won’t be doing much at all.

I haven’t taken the camera out for testing yet, but it’s a 99% chance your pictures won’t be fantastic.

This phone is all about that display, it’d be greedy to ask for top-end photos as well at this price-point.

The 5MP selfie camera is also accompanied by a LED flash and is used by the A30’s Face-ID unlock software.

The battery capacity in the Blackview A30 has been reduced to 2500mAh from the 3000mAh we found on the A20.

While 2500mAh may sound like a disaster, let’s remember that there’s no 4G,

no high-resolution display and no high-end processor that’ll drain the battery fast.

The A30 won’t be lasting you into your second day, but with medium usage, it’ll last until the evening.

The lack of quick-charge is disappointing, but again, helps keep the price down. 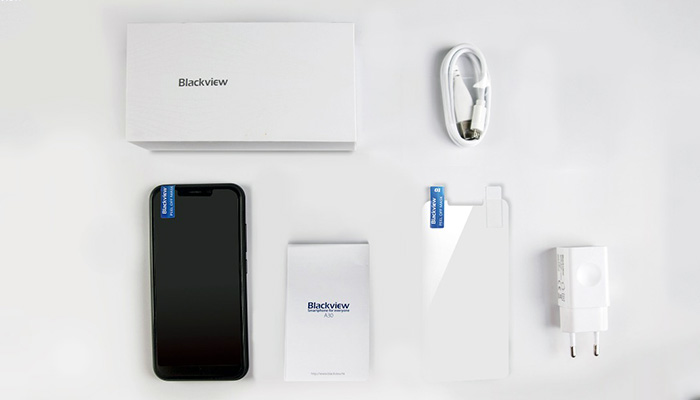 Blackview A30 – The Verdict

For light Android users, the A30 will perform well, albeit not with lightning speeds.

The 2GB of RAM is more than enough for the Android Oreo – Go Edition OS, and there’s even room to expand the 16GB storage if needed.

There’s plenty of notch-wielding budget smartphone out there, but none are as wallet-friendly as the Blackview A30.